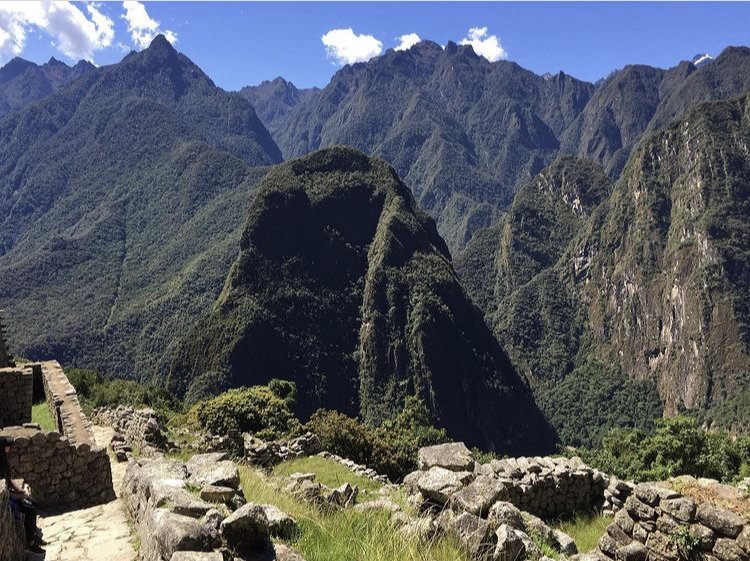 𝐂𝐨𝐥𝐨𝐫𝐚𝐝𝐨 𝐒𝐭𝐚𝐭𝐞 𝐔𝐧𝐢𝐯𝐞𝐫𝐬𝐢𝐭𝐲 𝐀𝐥𝐮𝐦𝐧𝐢- Shawna Henderson, is a tall blonde who loves the outdoors. She has been an outdoor junkie since she was a little girl and doing work for Outside TV, she’s also a big deal.
She grew up in a small New Hampshire town living on 21 acres. She skied every Wednesday and loves to whitewater kayak, snowboard and even cliff dive.

She has her own TV Shows called Summit Sunrise apart from Outside TV, Colorado Escapists and Adrenaline Escapes.

My conversation with her was set on a cold night in Colorado, snow falling down in a blizzard-like formation.

I was inside talking to her over the phone.

𝗔: I feel very lucky growing up in a small town, My parents would really encourage my brother and I to go play, we had this pond behind our house we would swim in, we’d go sledding. I feel we were so lucky to have parents that would take us skiing, take us biking and have a backyard to play in as well.

𝗔: My mom grew up in Beverly Hills, she got us into everything, we were always doing different sports. My dad was always encouraging us to get outside.
It looks like you’ve been involved in everything, I said.
Shawna laughed and I continued asking her how she got started with Adrenaline Escape TV
“I started snowboarding later in life, doing big mountain competitions, where you’d jump off a cliff and they’d judge you on your line.

I did that for a few years and won competitions and got into mountain bike racing. I started to get into filming my own adventures while I was traveling. I started in Columbia and my goal was to meet people who did adventure sports, like me, in the areas I was visiting. I’d Interview them and record myself on camera.

Through that, I was surfing in Hawaii and met a guy who wanted to do a promo ski video for Alaskan Powder Defense in Alaska. He wanted my friend and I to film it. So we went to Alaska and shot the promo, after that I got invited to do the Travel and Escape series with Adrenaline Escapes.
She went on to say, we put together six different videos in six weeks and through that I have kept making connections, such as being a TV Host for Outside TV

Yeah, I started on my own, just making adventure films. My first film, the quality was terrible. But if I can do this, you can do it too. Everyone can do it, they just have to realize there is always a means to make it happen.”