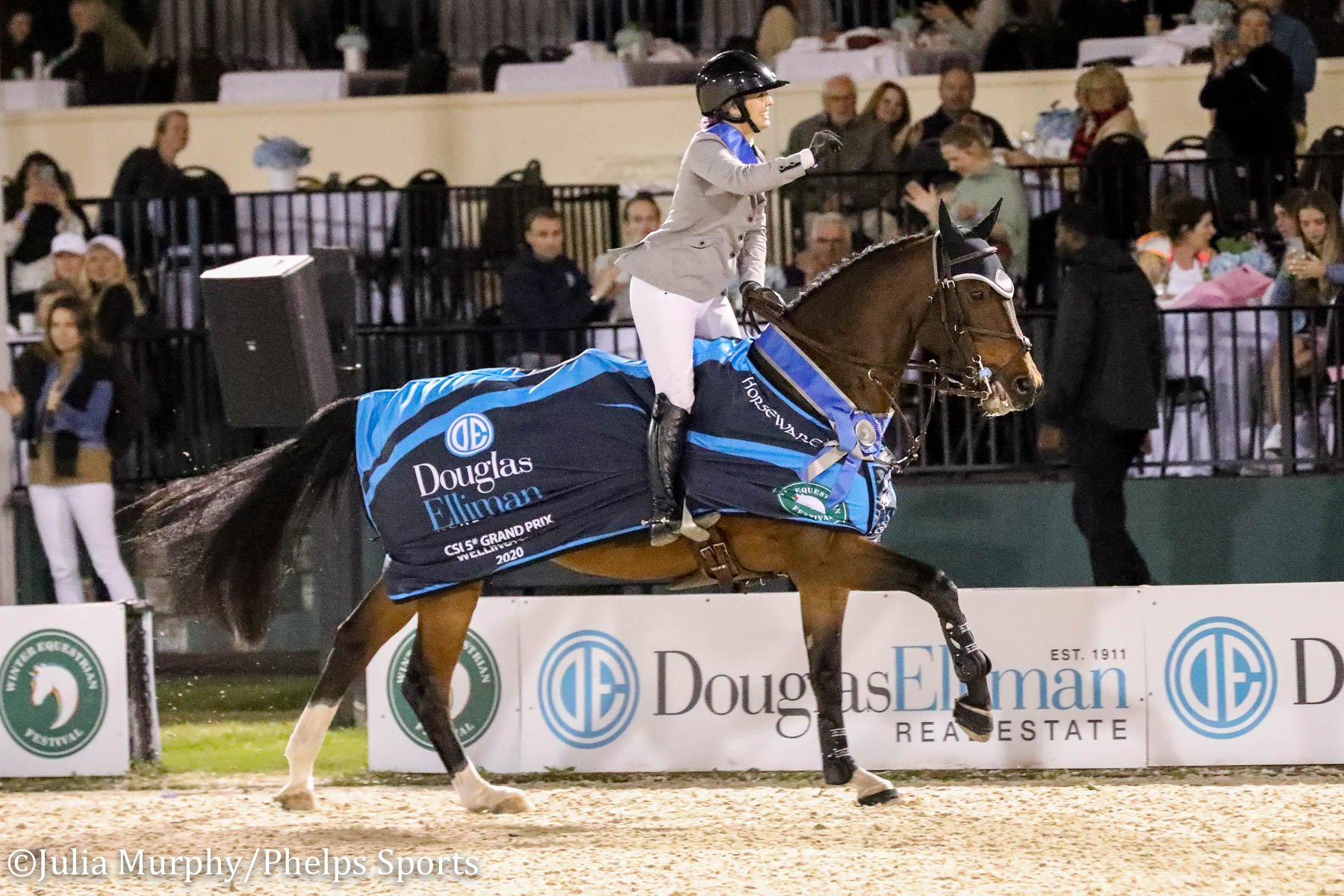 I don't regret it, I think if I would have gone and stuck it out I think I would have gotten to a point where I wouldn't have rode again. I hurt my back and at that point in time I didn't have that love for it anymore. I really thought that that was it for me. But, I found my way back to it and the break made me realize why I loved it. The simplicity of being one with the horse.

"I went with my mom to New Zealand and she was filming a movie there. I was just bored, I was working for her company. I didn't have a real passion anymore. I was trying to find some things to do and they had a hotel where I could go horseback riding. I was 21 at the time and I went out for 3 plus hours. There were wild horses, sheep and streams and rivers. It was the most awe inspiring experience, it just made me fall in love with the love of the animal and being one. I think being away from it for so long and coming back I found what my soul needed. It's just a soul connection, that through competing got burnt out. It just became about winning and I had lost that purpose, so that ride completely brought me back to it.

He is an extremely hard worker, he always said he was never that talented, but he worked harder than anyone else. The way he can break down a horse and get you prepared to win is unlike anyone else. He started training me when I was thirteen. Once I became a professional I rode horses for him sometimes. I worked with him for many years.

It was very surreal its like you don't really feel the magnitude of what you accomplished. I had never won up until that point. Donatello was nine it was his second five star Grand Prix, it was just one of those moments where you're floating.
"I feel more for the horse then I do myself like I can't believe the horse did that! For me I just expect myself to do it."
We got Donatello at six years old, he took a lot of work. It's the first horse that I've taken to that level on our own. He was a horse we brought up all the way so that was also a really cool feeling!